Subscribe to our newsletter to receive the latest product release, competition & special offer news direct to your inbox

Wave Direct have gifted a local family with a replacement spa after they lost their hot tub, alongside their daughter's pet Guinea Pig, in a tragic house fire.

A fire, which took place at the home of Laura McLaughlin in Consett, saw crews from County Durham and Darlington Fire and Rescue Service called to the scene to battle the blaze which devastated their garden.

McLaughlin and her family were horrified to be awoken at 2 am to see their garden engulfed in flames. The entire decking area that the family had built themselves, housing their inflatable hot tub, was reduced to cinders within minutes. 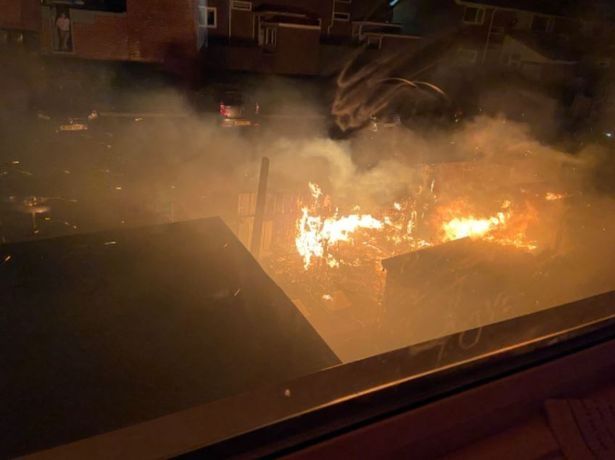 "I woke up to an explosion, went downstairs and the whole garden was ablaze. Luckily the fire brigade was able to extinguish it, but sadly not before my daughter's guinea pig was lost." says Laura McLaughlin.

The McLaughlin backyard, which had become something of a summer-time hub for children in the area, was barely recognizable following the explosion and subsequent fire caused by an unknown external source.

The fire also damaged a car but it is the "irreplaceable" loss of the family's five-year-old guinea pig, Mr Squeak, that left the family heartbroken. 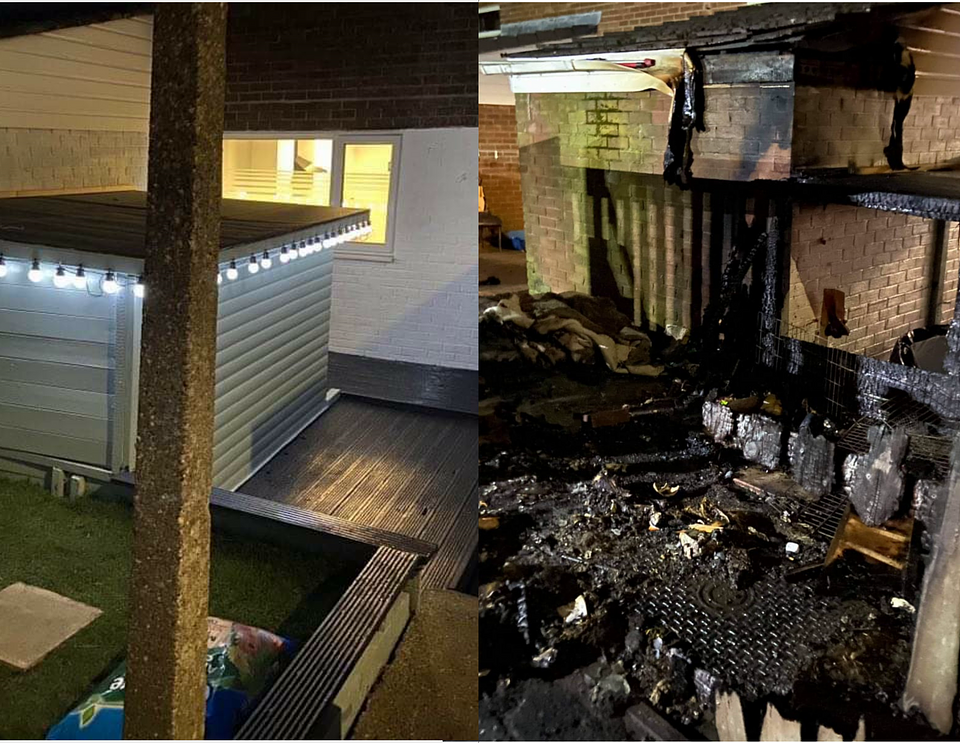 "The family are in total shock at the moment," said the Head of Customer Services at Wave Direct.

"After we heard the awful news, everyone at Wave wished to help the family recover from their ordeal. It only made sense to send them one of our hot tubs."

Based in Newcastle upon Tyne, the spa retailer has grown from strength to strength since its launch in 2016 and has endeavoured to show that community and strong customer connections remain at the heart of that.

"It feels great to give back to the local people who have embraced our brand so much over the last year. We wouldn't be where we are without them, and we've made sure not to lose sight of that."- Wave's Head of Customer Services. 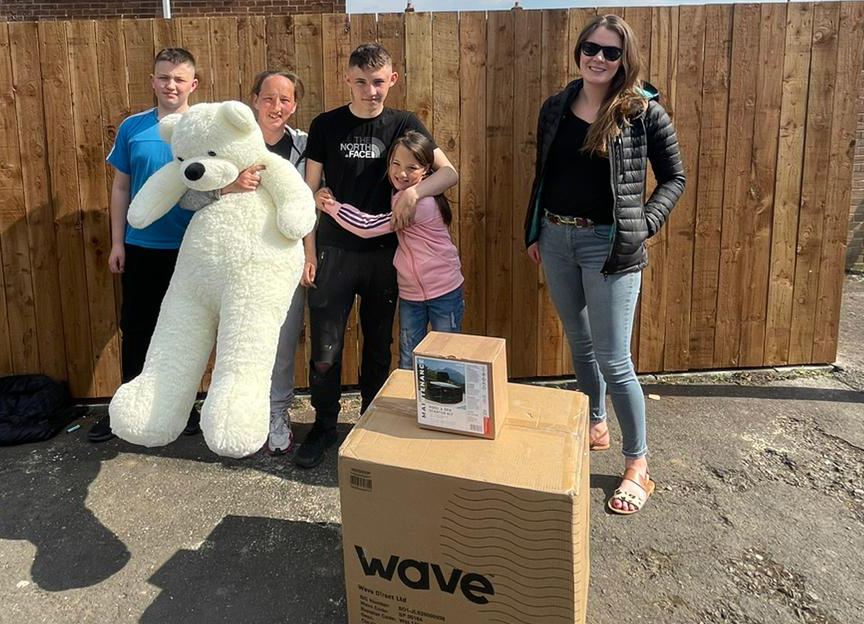 Upon receiving the spa, Laura said "We are over the moon! Honestly, words can't describe how it feels to be gifted the spa. When the summer comes, all of the local kids come round- they absolutely love it. Our street wouldn't have been the same without the hot tub in our garden."

" I only work part-time and we had saved up to buy our first inflatable hot tub from the supermarket. After the fire, we thought we had lost our little bit of happiness that's helped us so much during the pandemic. Our replacement spa from Wave has really been the pick me up we've needed, especially for my daughter, having lost her little companion."

Ranging from £289.00 - £1000.00, Wave offer a range of spa products to suit customers of varying economic backgrounds. It has been part of their mission to make luxury products affordable, whilst bringing some community spirit to North-East enterprise.

A spokesperson from County Durham and Darlington Fire and Rescue Service said: "The investigation into the exact cause of the fire is ongoing."